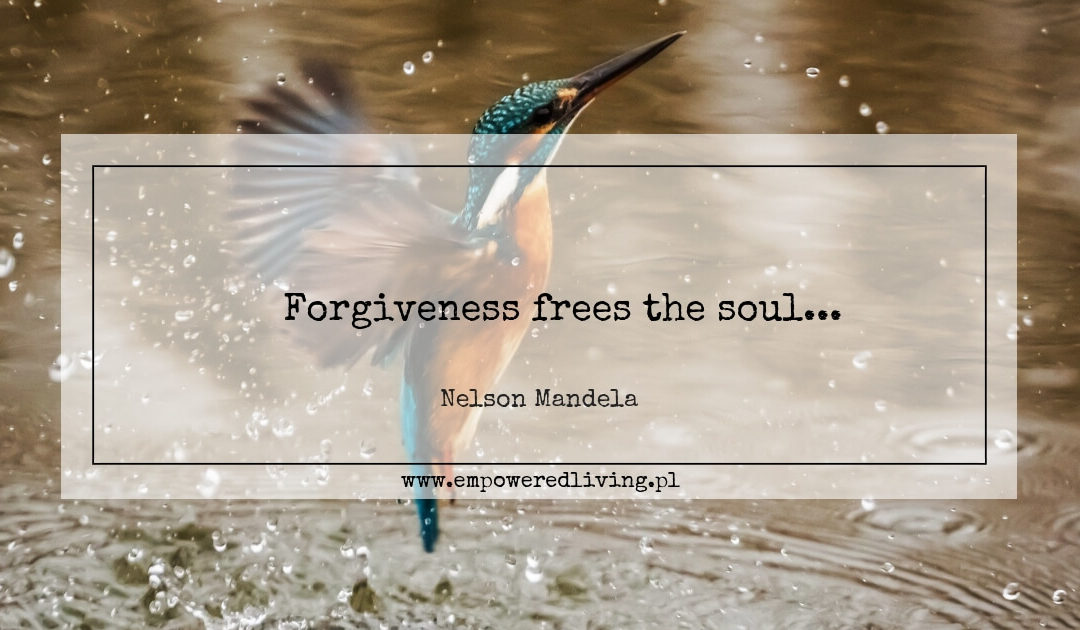 Among the jewels of last year’s memories, I come across a very special one. A story of healing and forgiveness.

It was a sunny September day, as I left Warsaw heading for Auschwitz; my first visit to this place. I grew up near another former concentration camp, fed by compulsory war literature, and, near the end of my high school, I felt that I could take no more. So, I refused any further reading and closed my eyes to this chapter of history for many years to come.

Why, then, am I going there now?

Damp rain starts to fall, as I approach Cracow. Wandering around the former camp under the cover of my umbrella, I crouch occasionally and put a stone in my pocket. Together, I collect 21 of them. I could have taken 150. As many as …

Uri Noy Meir is a Jew from Israel, I met him at a SPT (Social Presencing Theater) workshop. His grandfather was a doctor at a Jewish orphanage in Berlin before World War II. In 1942, all children and their guardians were deported to Auschwitz. All that is left of them, is a stone plaque embedded in a wall, populated by names and dates of birth. Uri’s grandfather’s name is not there. Rescued just before …

Currently, in the building at Wilhelm-Wolff-Straße 36-38, there is Sonnenhof, a very special hospice for children, where family and friends paint a stone for each child who died in this place, and then place it next to a garden pond. A lit candle is placed on a special wall.

On September 18, 2018 we create a circle in a nearby park. We – from Israel, Poland, Germany, Austria, France, Italy, Turkey and Chile. Adults and children. The circle holds our intentions:

to bring wholeness to what was broken,
to forgive and ask forgiveness,
to find the field in the middle between unsustainable pain and cynicism in which it is possible, to transform sadness in compassionate actions,
to acknowledge,
to transform feeling guilty.

We paint the stones, which have returned to this place the same route, by train from Warsaw to Berlin, 77 years later.

We go to Platform 17, the place from which transports departed – at the edge of the platform, a plaque commemorating every train, number of people, destination. A horrifically  dispassionate account of the crime.

We then set up a Truth Mandala (Joanna Macy/Work that Reconnects) to allow for the expression of emotions and pain connected to the past. The corners mark fear, despair, rage, emptiness. The place in the center holds space for anything else.

Without words, our bodies move like in a trance. Each shift announced with a gong.

Finally, we walk to the nearby lake, where we let the stones go into the water.

The ceremony is over. They died. We live.
Our hearts look at each other, transformed.

To forgive does not mean to forget. To forgive is an act of courage. It requires us to turn towards the pain we carry. Acknowledge with our hearts what did take place. Allow ourselves to experience what needs to be experienced – the fear, the anger, the despair, the loneliness … Weep for what was lost. Recognize the gifts we received along with the loss. Remember what we learned. And then, free ourselves from the prison of the past.

“As I walked out the door towards the gate that would lead to my freedom, I knew if I didn’t leave my bitterness and hatred behind, I’d still be in prison.”

And what do you want to forgive?
What do you need to acknowledge to make it possible?
Who can support you in this process?

Here you will find a beautiful text by Manish Srivastava sharing 4 obstacles standing in the way of forgiveness.

And here is the account of the ceremony written by Uri.